Big Nate: In Your Face! Like a sudden soccer ball to the gut, the thrilling next installment in the enormously popular Big Nate series will take your breath away!

When you’re a sixth-grade dynamo like Nate Wright, life comes at you fast. Whether it’s a soccer ball to the head or another teacher tirade, surprises lurk around every corner. In the latest Big Nate collection, Nate’s friends issue the ultimate insult: they point out all the ways he resembles his arch-nemesis, Gina. Nate also scores a new job as an intern at Klassic Komix, and his master plan to carpet-bomb the school with Valentine’s Day cards goes seriously sideways. And when Nate gets dragged into a cringe-worthy party for the dreaded Mrs. Godfrey, what could possibly go wrong? With laughs, adventures, and jokes galore, In Your Face! will make your head spin. Lincoln Peirce has been drawing the Big Nate comic strip for more than 25 years. Born in Ames, Iowa, Peirce grew up in Durham, New Hampshire. As a kid, he began creating his own strips in the sixth grade. Peirce taught high school in New York City and has created several animated pilots for Cartoon Network and Nickelodeon. He lives in Portland, Maine, with his family. The Teaching Guide that Pairs with Any Big Nate Book!

Any BIG NATE book can be paired with this teaching guide providing a sneaky way to engage students in language arts lessons.

Nate Wright is known to his pals and teachers for many things, including his penchant for mischief and his school record for detentions. The school life of Nate, his pals, his rivals, and his long-suffering teachers are experienced in hilarious detail in every book of the long-running, best-loved series by Lincoln Peirce. Students will analyze the actions and motivations of several characters in Big Nate: Say Good-Bye to Dork City. Students will then write and draw comics showing their own motivations and actions in real life situations. 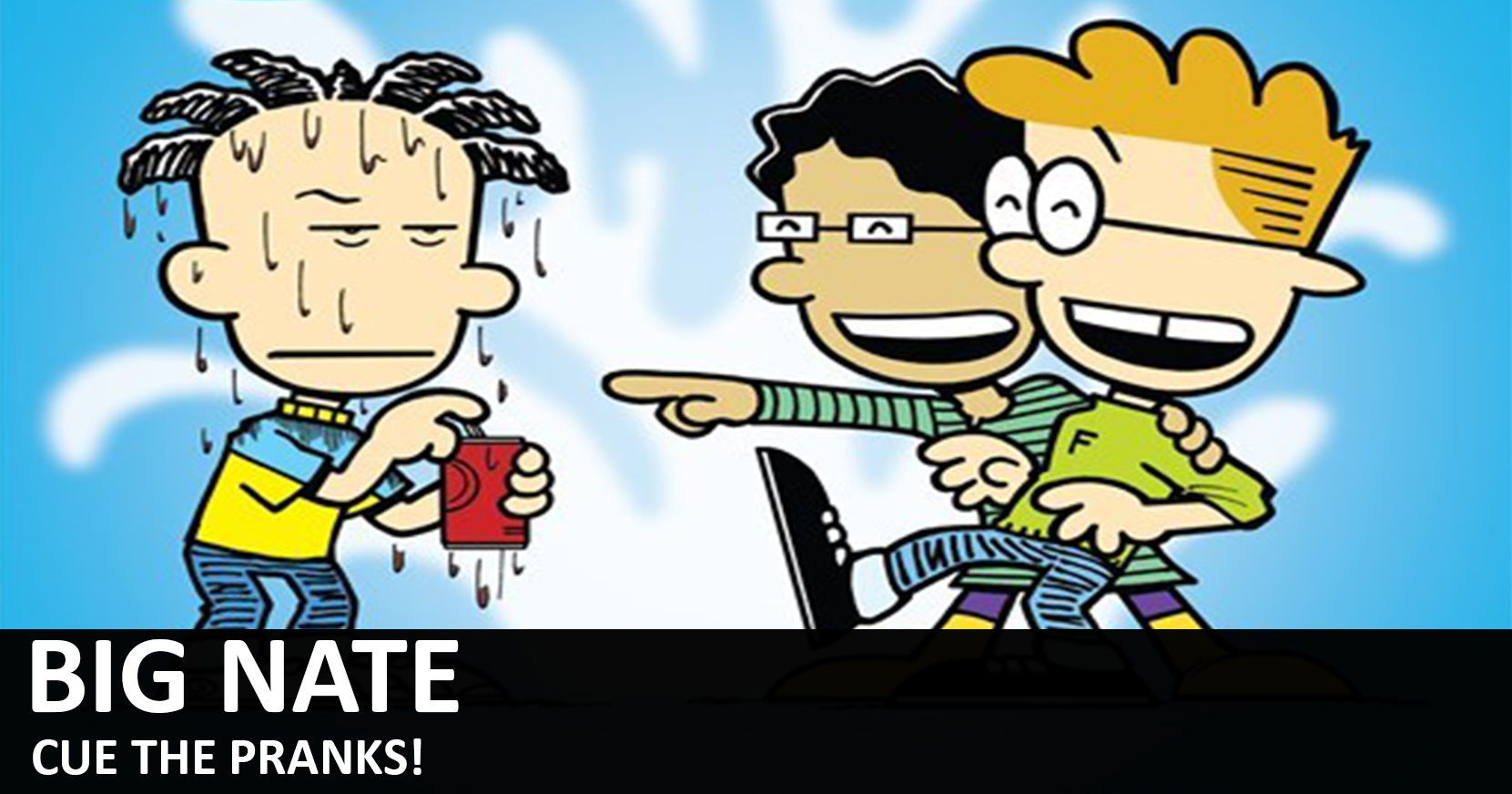 Big Nate keeps the pranks coming throughout all of his adventures. You can join the party too with these funny, harmless pranks. Have fun this summer fooling your friends! See who gets the last laugh. 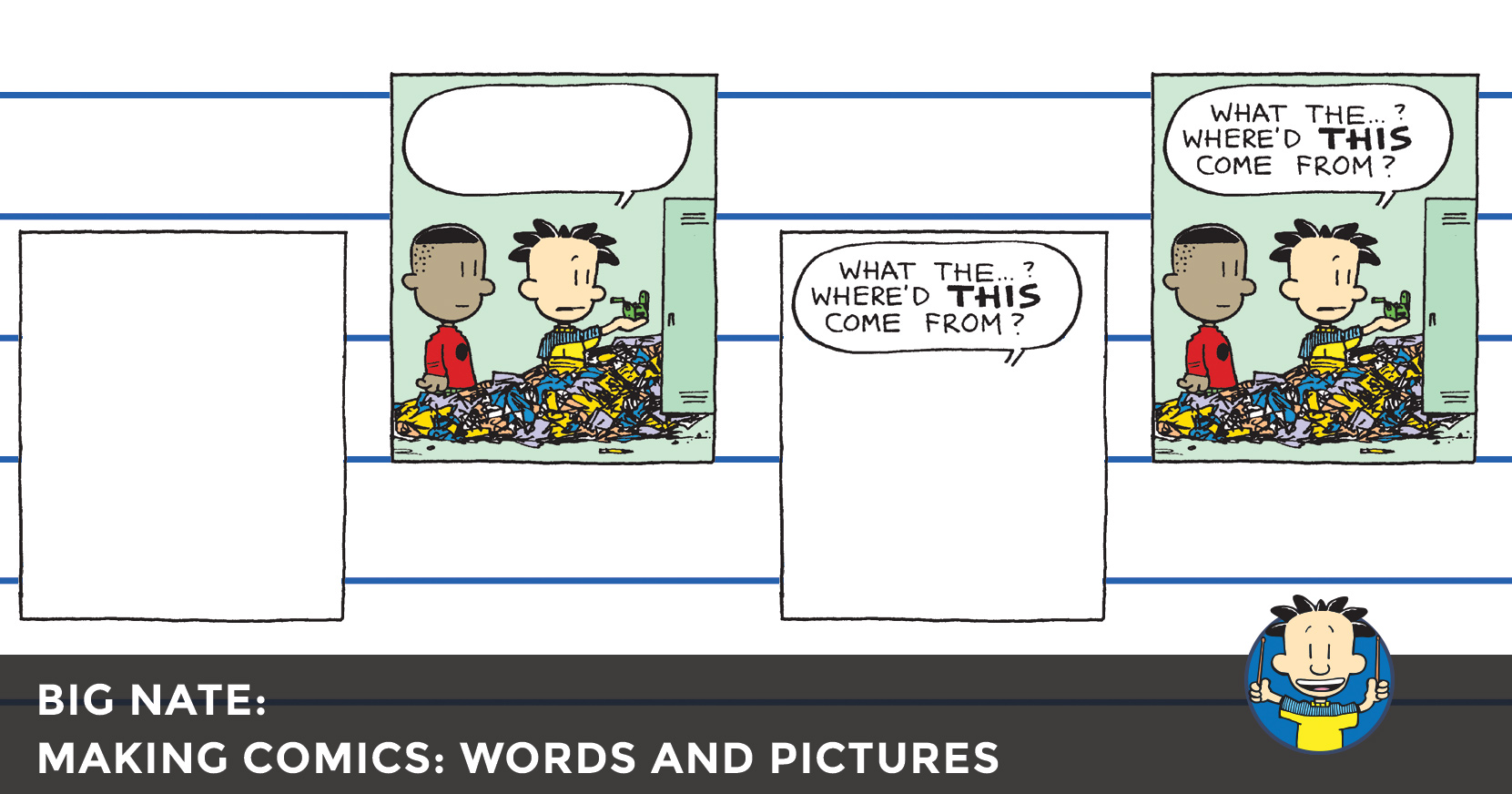