The world of Wallace The Brave is one of imagination, discovery, and wonder, as Wallace and his friends explore the coastal surroundings of Snug Harbor, Rhode Island, uncovering new mysteries, adventure, and mischief wherever they turn. Brought to life by the wonderfully detailed ink-and-watercolor art of Will Henry, Wallace The Brave (named the 2018 Newspaper Comic Strip of the Year) will delight young readers as well as their parents, who will recognize a camaraderie and heart similar to classic strips like Calvin & Hobbes.

Will Henry is the creator behind Ordinary Bill and Wallace the Brave, both distributed on GoComics.com. His professional career began with his strip Room Mates, which was published in The Daily Campus during his time at the University of Connecticut. He draws his inspiration from everyday life and in the age of the smart-phone, he aims to re-create a world in which kids “still collect bugs and fly kites and eat ice cream cones upside-down.” He lives in Rhode Island with his wife, his cat, and his mistress, the sea. 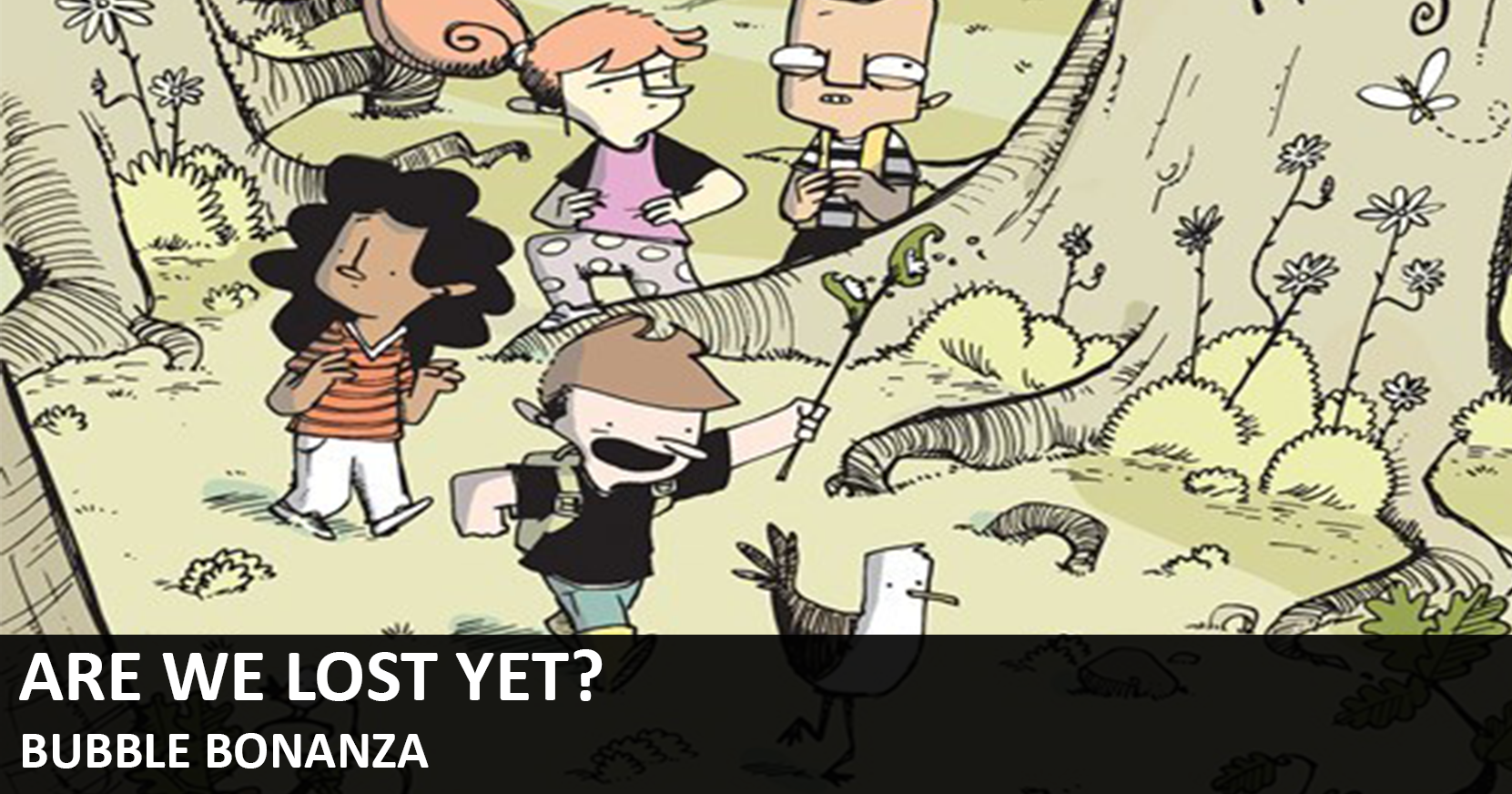 Are We Lost Yet?: Bubble Bonanza

Okey doke! Let’s have some fun with dish soap and water. These two simple items create a fun-filled day full of bubbles and giggles. Get poppin’ with your own bubble bonanza just like Wallace and his friends. Are We Lost Yet?: Boredom Busters

Explore more of Wallace’s world with these boredom busters!