Skip to content
Phoebe and Her Unicorn in the Magic Storm Phoebe and Her Unicorn in the Magic Storm Series: Phoebe and Her Unicorn (Book 6)

The first Phoebe and Her Unicorn graphic novel!

Phoebe and Marigold decide to investigate a powerful storm that is wreaking havoc with the electricity in their town. The adults think it’s just winter weather, but Phoebe and Marigold soon discover that all is not what it seems to be, and that the storm may have a magical cause. To solve the case, they team up with Max, who is desperate for the electricity to return so he can play video games, and frenemy Dakota, who is aided by her goblin minions. Together, they must get to the bottom of the mystery and save the town from the magic storm. 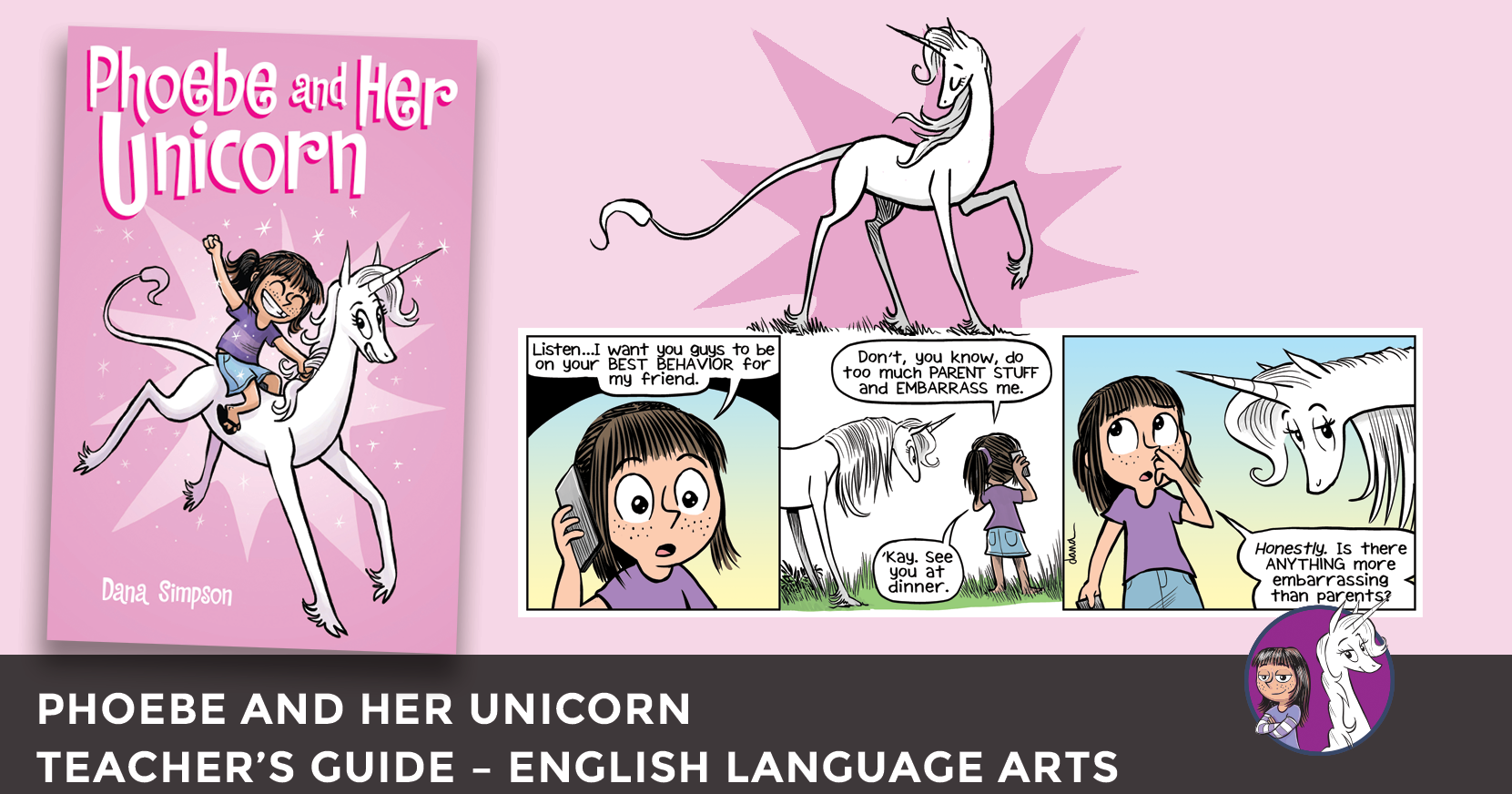